​This Memorial headstone was found at Rake Lane Cemetery, Wallasey on the Wirral.  It had fallen down and had been covered by mud and grass, but lucky someone knew where it was and uncovered it for me to take the photograph.  The badge at the top of the headstone is the Liverpool Pals Badge, which is the crest of Lord Derby.  It was his idea to form the Liverpool Pals and he let his family emblem become their badge.

David Nolan was born in 1893 in Liverpool, he was the only son of James Nolan (died 1895) and his wife, Mary nee Carter. James and Mary married in 1889 in Liverpool and in 1891 lived at 28 Penrith Street, Liverpool, when James was employed as a riveter and his wife as a tailoress. Their first child, Hannah, was born in 1891 and as mentioned earlier James died in 1895, just two years after their son was born. In 1897, Mary Nolan, using her maiden name of Carter, married William John Line, a Plymouth-born ferryman, in Birkenhead. William and Mary were to have four more children - George Richard, b. 1898, who left to live in New York in October 1920; Elizabeth, born 1900; Florence Mary, born 1904; and Doris, born 1906.

In 1901, William and Mary, with William’s stepchildren, David and Hannah Nolan; and their own 2 children (George Richard and Elizabeth) live at 4 Gladstone Road, Seacombe.  In 1911, all except Hannah live at 69 Hawthorne Grove, Seacombe, when William is a stageman employed by Wallasey Ferries, and David is a clerk with the Venezuelan Embassy in Liverpool. Hannah is a boarder with a widow, Emma Garner, at 22, Kelvin Road, Seacombe.

David enlisted in late 1914 and served in France from 7th November 1915, earning his 3 medals.  David was serving in the 18th Battalion, The King’s Liverpool Regiment as Private No 24609 when he was killed in action aged 22 years on 20th February 1916.

He is buried in Carnoy Military Cemetery, Grave O 17, France. The Inscription on his headstone reads:

"FOR NOW THEY DESIRE A BETTER COUNTRY THAT IS, AN HEAVENLY"

Roll of Honour – NOLAN – In loving memory of my dear son Private D (Dave) Nolan 18th KLR and stepson of W Line, late of Seacombe now of Bedford who was killed in action in France Feb 20 1916 (Loved by all. Duty nobly done) When alone in sorrow and bitter tears flow, there stealleth a dream of long ago, and unknown to the world, he stands by my side and whispers “Dear Mother death cannot divide” (Never forgotten by Mother, Dad, Sisters and Brother)

NOLAN – In loving but sad memory of Private David Nolan (My Dave) KLR who was killed in action in France Feb 20 1916.  The happy hours we once enjoyed, how sweet the memories still, No morning dawns no night returns but what I think of him. (Sadly missed by his loving Fiance, Gertie) 202 Liscard Road, Liscard.

NOLAN – In loving memory of our dear nephew Private D Nolan (18th KLR) who was killed in action Feb 20 1916.  Can we think that it pleases the Masters heart to cause us a moment pain? Ah No! but He saw through the present cross the bliss of eternal gain.  Auint Hannah and Cissie 75 Demesne Street, Seacombe.

​NOLAN – In memory of Private David Nolan (Dave) KLR killed in action 20 February 1916.  He marched away so bravely, his young head proudly held, his footsteps never faltered, his courage never failed.  he fought and died for Britain and the honour of his race.  Not forgotten by his pals Bill, Harry, Herbert, Mark, Tom and Alf. 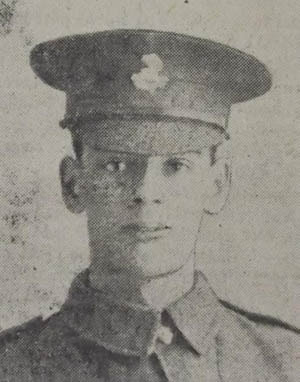 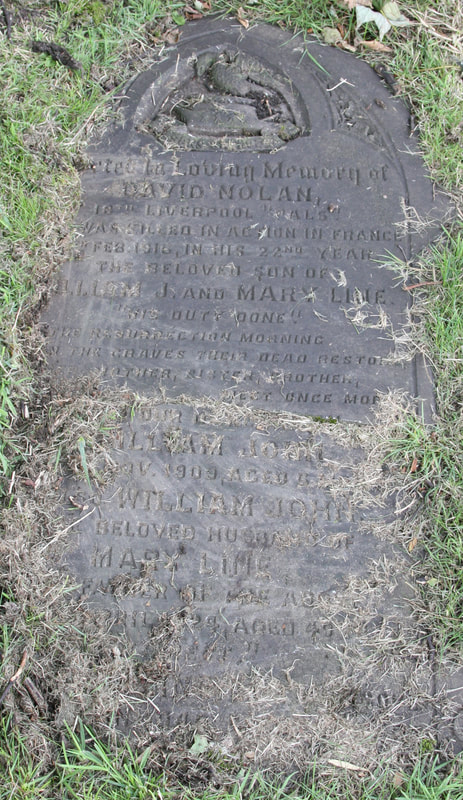 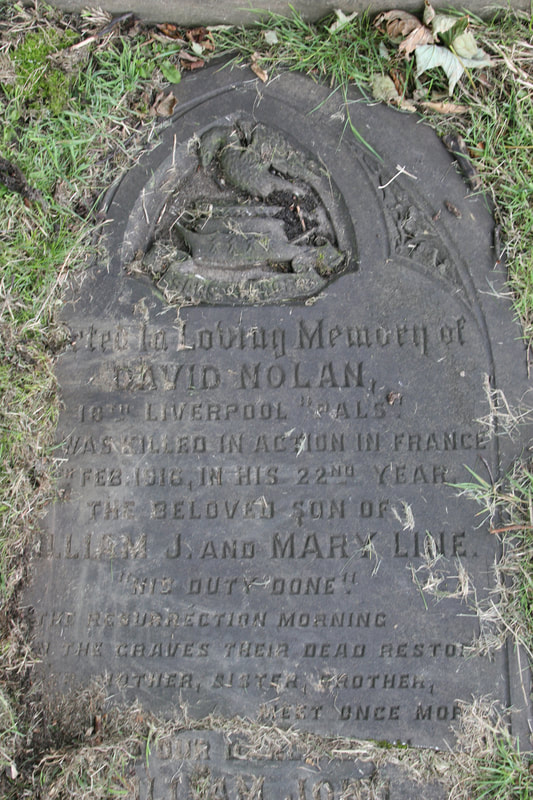 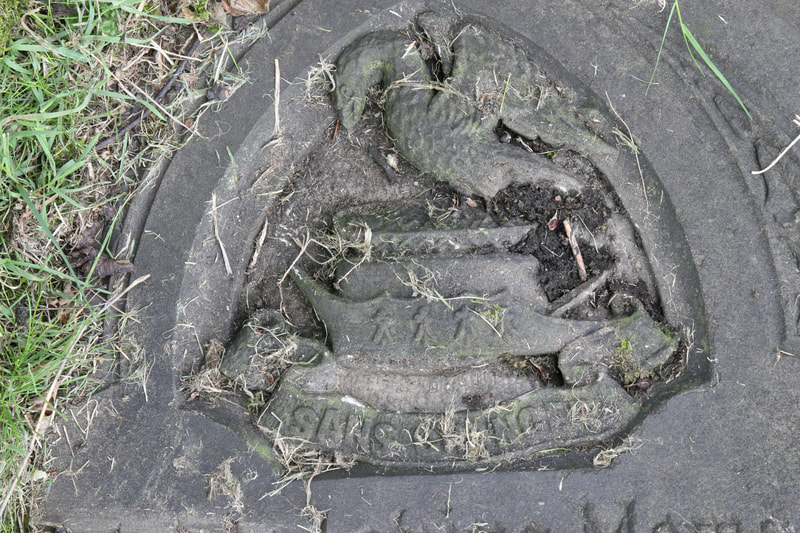