Branch Visits (UK)
Here you can see the branch in action.
The images will scroll. 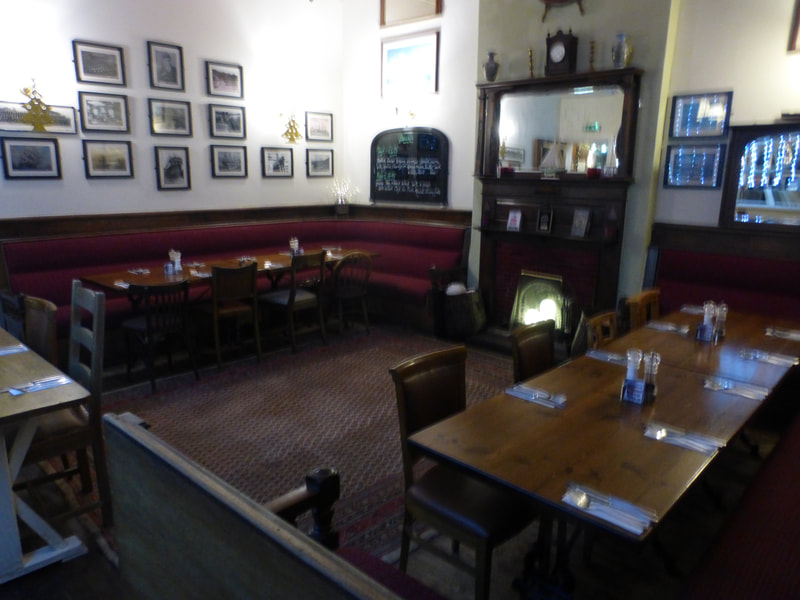 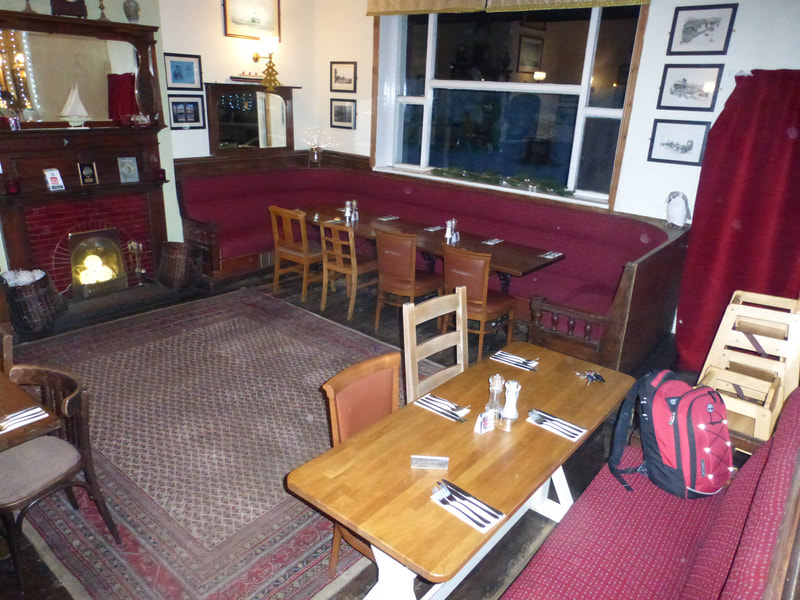 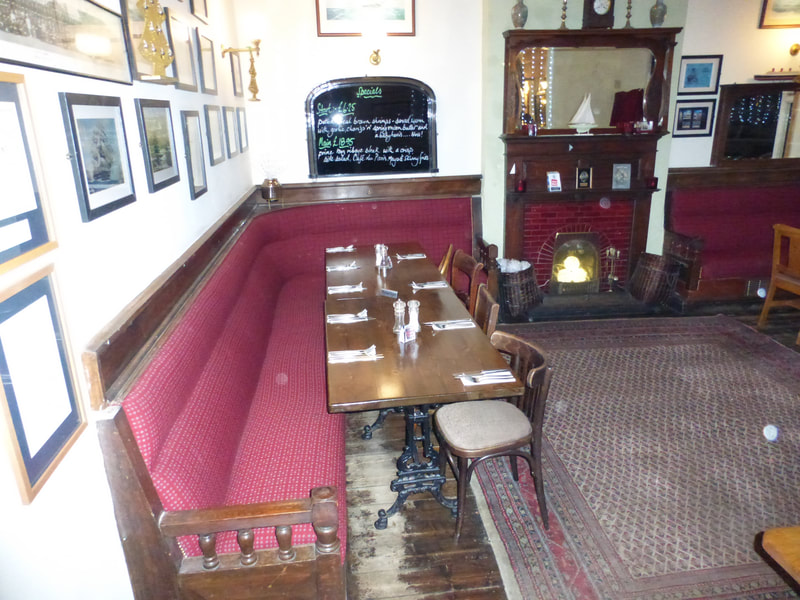 THE FALLEN GREAT WAR: 1914 – 1918 OFFICERS OF OXTON WALK
Sunday 9th February 2020.
Peter Threlfall (Chairman of the Merseyside Branch Western Front Association) is conducting a walk around Oxton Village, looking at the properties, lives, and death’s in action of 25 officers who were killed/died in the service of their country during the Great War 1914 – 1918.
Those interested in attending this walk will meet at The Shrewsbury Arms pub, Oxton Village, at 09.30am 9th February, 2020
The cost is £7 per head
There are approximately 30 locations to visit (these will include churches if open).
To round off the day we will have lunch in The Shrewsbury Arms, Caernarfon Castle, or (if mobile) we could go to The Refreshment Rooms, Rock Ferry.
If you are interested can you please contact Judith Beastall on 0151 – 334 - 9467
Boddelwydden Castle. 28th July 2018 (11 slides)
Members of the Branch were given a guided tour the trenches and officer’s dugout constructed during the Great War at Boddelwydden Castle in Denbighshire for the training of troops bound for the front.  One of our members, Con, later took the group to a nearby relative's house and spoke about his great uncles George and William Carr who served during the war. George was killed and William badly wounded. The group also visited the CWGC Canadian graves at St Asaph church.
Bantam Plaque unveiling at Birkenhead Town Hall (26 slides)
​ Segontium Roman Fortress, Caernarvon Castle, and RWF Museum (72 slides)
Staffordshire Regimental Museum, Litchfield, and the Cannock Chase war  cemeteries (68 slides)
​Bromborough Great War Walk August 2017 (32 slides)
​KSLI Regimental Museum, and Wroxeter (Vericonium) Roman town 22nd July, 2017 (88 slides)
The Branch Christmas meal at the Albion Hotel, Chester- 2015 & 16 (14 slides)